Get Building Supplies Delivered to Your Job Site in Elfers

Download our app and get access to your favorite building materials suppliers in Elfers. Build your business and destroy the old way of getting supplies. Let Blue Fetch for you, directly to your job site. 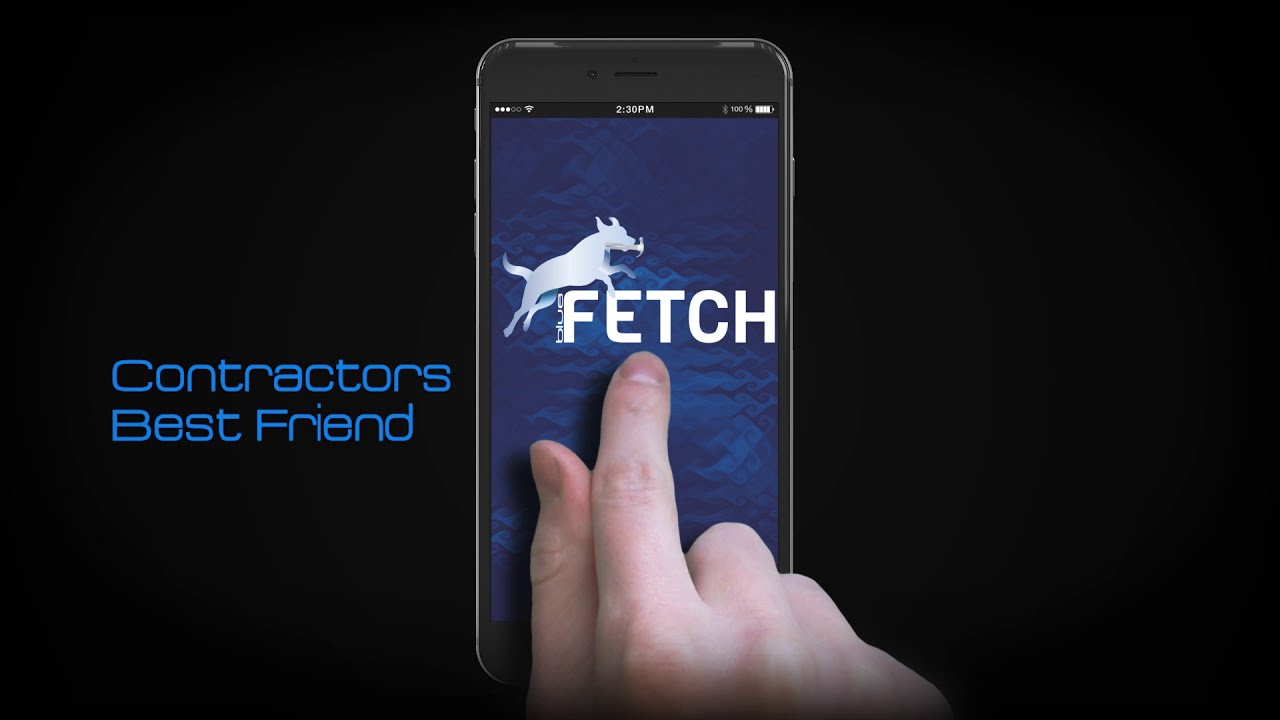 Elfers is a Pasco County community located in the broader New Port Richey area, close to the National Comedy Hall of Fame and the Gulf of Mexico. Originally founded in the early 20th century, Elfers maintains the Elfers School opened in 1914 as a CARES, or Community, Aging, and Retirement Services center that serves the greater New Port Richey community.

How Blue Fetch Works in Elfers

The costs associated with employing a dedicated material runner can be staggering. Wages, vehicle cost & maintenance, insurance, and fuel add a large financial burden. Blue Fetch will reduce or eliminate these overhead costs.

Blue Fetch can eliminate the need to send a field employee to retrieve missing building supplies. This leads to increased production and improved client satisfaction.

You don't have to stop building to get your materials. Out with the old, in with the new. Stay productive and decrease your overhead by ordering building supplies directly to your job site using Blue Fetch.

Please fill out this form to get in touch with one of our stellar account executives. They'll set up a time to walk you through our delivery platform to get you your building materials faster!

Get free delivery on your first order via instant rebate after your demo when using our platform. We look forward to working with you!

Schedule a Demo
Scroll to Top